Previous Story
Value stream redesign: The cornerstone of excellent patient care
Next Story
‘Managing up’ strengthens the bond with your boss

Today’s perioperative services staff consist of multiple generations with different backgrounds and communication styles. Nurse leaders must consider such differences, not only for recruitment and retention purposes but also for developing bonds with bosses who are not from their own generation—because they will have their own unique leadership styles. 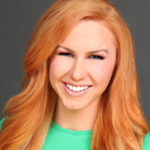 “Each generation has a way they lead and want to be led,” says Gabrielle Bosché, founder and president of The Millennial Solution, a consulting company in Washington, DC, and author of 5 Millennial Myths: The Handbook For Managing and Motivating Millennials, 2nd ed. “Generational leadership preferences are based on how people were educated, how they were raised, and, particularly, their worldview,” says Bosché, who spent 3 years researching generational leadership styles.

Understanding these preferences will help leaders of all generations build better relationships with those they report to and with the leaders who, in turn, report to them. “What nurses expect from their leaders is changing,” says Rose Sherman, EdD, RN, NEA-BC, FAAN, director of the nursing leadership institute at Florida Atlantic University in Boca Raton. “Nurses today want their leaders to be coaches.”

Those changing expectations warrant a closer look at the leadership style of each generation and how to build bridges when leaders and their bosses are from different generations.

Differences in leadership style can be traced to how each generation experienced childhood, Bosché says.

Baby Boomers (born 1946-1964). Baby Boomers tend to lead from the top down. “They’re very process oriented,” Bosché says. “They created many of the processes [being used in the organization], so they like them.” That can make Baby Boomers more resistant to suggestions for changing those processes.

A top-down style comes naturally to Baby Boomers because their parents were influenced by a military style of leadership. For instance, “when it came to TV, they watched what their parents wanted to watch,” Bosché says. 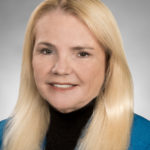 Generation X (born 1965-1980). Gen Xers typically lead from the side because they are independent and entrepreneurial. “Leadership for them is delegation oriented and self-empowering,” Bosché says. Generation X was the first generation where both parents usually worked outside the home, resulting in the “latchkey” effect. In the case of TV, “they watched what they wanted to watch because their parents weren’t around,” Bosché says.

Because they had more time to themselves, members of Generation X learned to do things for themselves. Their independence makes them chafe under micromanagers, and it’s why they feel that those who work for them should figure out what is needed, rather than be led through the steps.

Millennials (Generation Y, born 1981-1996). Millennials tend to lead from the middle. “They seek collaboration,” Bosché says. “They want to be sure everyone on the team agrees and thinks it’s a good idea before moving forward.”

This generation was raised very democratically, which is why they seek collaboration. “Our parents asked us, ‘What do you want to watch on television? Where do you want to go on vacation?’” says Bosché, who is a Millennial.

Generation Z (born since 1996). Although small in number, Bosché says leaders from this generation will likely be similar to Gen Xers. “They are going to be very independent and are self-solvers, less collaborative than Millennials.” In childhood, Generation Z individuals often interact with friends online rather than face to face. “Their leadership style is going to be doing things alone but together, and technology will allow them to do that,” Bosché says.

The 2014 report, The Great Generational Shift, from the UK recruitment firm Hudson, reflects results of more than 28,000 psychometric assessments of three generations of workers (https://uk.hudson.com/reports/the-great-generational-shift). According to the report, leadership skills vary by generation, with each having their strengths.

*Generation X falls between Baby Boomers and Millennials in traits. For example, they score higher in strategic thinking than Millennials, and female Gen Xers are more people oriented than Baby Boomers.

*Although Millennials score the lowest on traditional leadership traits, they are excellent abstract and conceptual thinkers.

Different leadership styles can clash when leaders from one generation report to leaders from another generation. But it doesn’t have to be that way. Keeping the other person’s viewpoint in mind and being willing to adapt go a long way toward building bridges between leaders of different generations. Here are a few examples.

Millennials reporting to Baby Boomers or Gen Xers. Bosché recommends Millennial leaders first try to find answers themselves (as Baby Boomers and Gen Xers would) before going to their bosses. “We [Millennials] have been taught to ask ‘Why?’, which often makes us look like we are needy,” Bosché says. “When you ask for over-clarification, it comes across as weak and [like] you don’t know the answers.”

She says before Millennials approach the boss, they should think about why a process is in place and whether there is a way to improve it. Then they can find a respectful way to suggest the improvement, rather than simply being critical.

Baby Boomers reporting to Millennials. “The key is to understand that Millennials are going to want to seek collaboration,” Bosché says. When Millennials ask for advice, it doesn’t mean they don’t know the answer—as Baby Boomers often assume—but rather, they are seeking buy-in. “A Millennial’s form of respect is to get buy-in and ask permission,” Bosché says. Instead of assuming a Millennial leader isn’t ready for leadership, accept that these leaders value collaboration and a flat leadership style.

“Millennials like innovation and want to hear about creative ideas,” Sherman adds. “You don’t want to be the person who says, ‘We tried that 5 years ago, and it didn’t work.’” Millennials also like to disrupt the system. “Putting their fingerprints on something to improve the process is part of their identity,” Bosché says.

Gen Xers reporting to Baby Boomers or Millennials. The good news for Gen Xers is that they are the most adaptive generation when it comes to leadership style. “Their leadership style is similar to that of Millennials, but because their generation is about a third of the size of the Baby Boomers, they have become extremely adaptive,” Bosché says. “They can lead like Baby Boomers and be process oriented, or lead like Millennials and be collaborative—whatever the situation requires.” This makes it easier for Gen Xers to adapt when reporting to those of other generations. 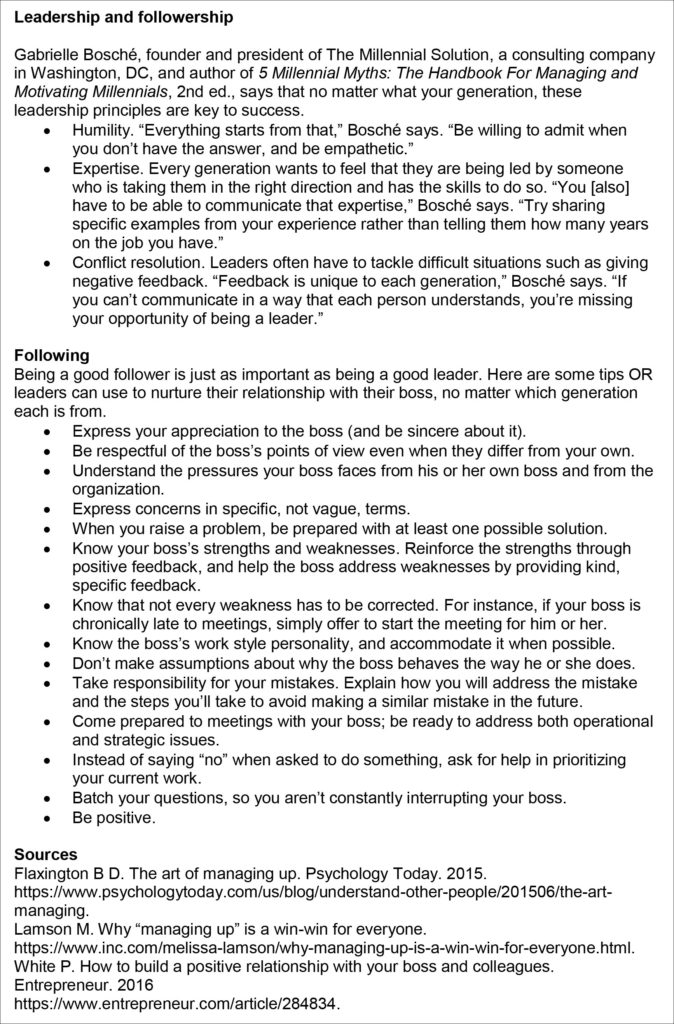 Communication and off-duty socialization can vary by generation. “Millennials [usually] text more than email,” Sherman says, adding that leaders should ask their boss how he or she prefers to communicate. “Don’t assume you know,” Bosché says. “See what they prefer so you can customize your message.” For example, some Millennials might prefer face-to-face interaction over texting.

Different generations also have differing views of off-duty socialization. “Because Generation X was raised so independently, they spend more time with their families compared to other generations,” Bosché says. “Many Millennials don’t have families yet, so they are more likely to socialize with coworkers.” Thus, a Millennial leader working for a Gen Xer, for example, shouldn’t be offended when his or her boss routinely turns down invitations to get together after work.

Despite generational variations in communication style and other factors, it’s worth remembering that the basic principles of leadership and followership stay the same.

“A different leadership style isn’t better or worse, it’s just different,” Sherman says. By adapting to the leadership style of their boss, OR leaders can bolster their relationship with the boss, which will likely lead to better job satisfaction.

Flaxington B D. The art of managing up. Psychology Today. 2015. https://www.psychologytoday.com/us/blog/understand-other-people/201506/the-art-managing.

Lamson M. Why “managing up” is a win-win for everyone. https://www.inc.com/melissa-lamson/why-managing-up-is-a-win-win-for-everyone.html.

White P. How to build a positive relationship with your boss and colleagues. Entrepreneur. 2016. https://www.entrepreneur.com/article/284834

Professionalism in the OR: What Does It Look Like?

After this session you'll be able to: Discuss the core components of professionalism in the perioperative suite. Identify areas of your unit where professionalism can be improved and promoted. Develop…
View Agenda Register Now
Previous Story Next Story
Related Stories
Survey: Dips in job satisfaction, engagement may relate to pandemic

Over the past year, job satisfaction of OR leaders as…

Bullying is a serious problem seen in all aspects of…

Since joining OR Manager, I have realized that perioperative nursing…

Sign Up Now
Latest Issue of OR Manager
October 2021