Nursing shortage could reach more than 1M by end of year

The recent protest raised the longstanding concerns about unsafe provider-to-patient staffing ratios and inadequate compensation. To healthcare professionals, this is a sign that it will be “a challenge to replenish this workforce,” the article noted. According to the American Nurses Association, growing access to healthcare, an aging baby-boom population, more people suffering from chronic conditions, and the continued strain caused by the pandemic are all contributing factors to an increased demand for nurses.

However, according to ABC7, while there are nearly 4.5 million RNs with active licenses, the US Bureau of Labor Statistics says only 72% of them are employed as RNs. A recent survey showed that a quarter of the respondent hospitals have “at least 100 nurse positions currently open,” the article noted.

Experts are banking that efforts tapping into the growing number of nursing graduates will pay off. According to ABC7, the number of nursing school graduates has grown in the past two decades: in 2001 there were 22,593 graduates, and in 2020, that number grew to 82,380. For more on workforce strategies, read OR Manager’s extensive reporting on retention, hiring, and staffing here. 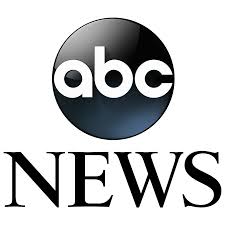 As the response to the COVID-19 pandemic becomes embedded in…

In 2013, LeanTaaS partnered with Stanford Health Care to solve…