Strides have been made in cancer treatments, diagnostic tools and prevention strategies, driving down cancer death rates, according to a report published Wednesday, September 21, by the American Association for Cancer Research, NBC News September 21 reports.

According to the group’s annual Cancer Progress Report, over the past two decades cancer death rates have been falling, especially in the recent years. There are now more than 18 million cancer survivors in the US, up from 3 million in 1971. This can be attributed to a number of things including President Joe Biden's relaunch of his “Cancer Moonshot” initiative this year, the growing use of immunotherapies and routine screening to catch cancers early.

Providing equal access to cancer screenings still remains a key hurdle in cancer care. Black Americans still have the highest death rate and shortest survival rate for most cancers of any racial or ethnic group. Often, new cancer therapies are only available at specialized centers, which leads to less accessibility for people who don’t live near and don't have the means to travel for care.

“There is so much additional work to be done,” said Dr Stephen Ansell, the senior deputy director for the Midwest at the Mayo Clinic Comprehensive Cancer Center in Rochester, Minnesota. “We aren’t done until we have beat cancer for everybody.” 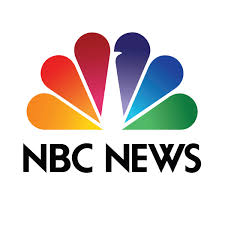