Study: Life expectancy rates on the rise in the US

A new study, led by researchers at the Institute for Health Metrics and Evaluation at the University of Washington’s School of Medicine, Seattle, funded by the National Institutes of Health (NIH), and published by The Lancet on June 16, has examined trends in life expectancy in the US and between 2000 and 2019 and found that overall life expectancy increased by 2.3 years, Healthcare Purchasing News (HPN) June 20 reports.

However, the “increase was not consistent among racial and groups and by geographic area…[and] most of these gains were prior to 2010,” the article noted. Here are some noteworthy trends among the findings, according to HPN: 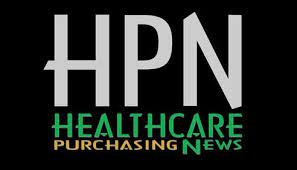 Engaging student nurses to prime the OR nurse pump: Part 2

Generating student interest in the OR can help OR leaders…