This study by FAIR Health on mental health claims for individuals aged 13 to 18 years in March and April 2020 finds:

Though children aged 6 years to 12 years were not the focus of this study, they also had changes. There were increases in obsessive-compulsive disorders and tic disorders, while attention-deficit hyperactivity disorders decreased.

The findings of this study show that the COVID-19 pandemic has had a profound impact on the mental health of young people, which has implications for parents, educators, policy makers, providers, and payors, the researchers say. 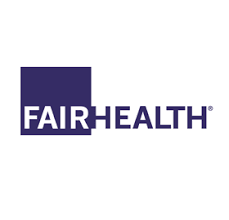 The COVID-19 pandemic has underscored the importance of respiratory protection…

This issue of OR Manager is being published just about…