Cornell University researchers studying the structure of the SARS-CoV-2 virus have found a unique feature that could explain why it is so transmissible between humans.

The researchers identified a structural loop in the SARS-CoV-2 spike protein (ie, the area of the virus that facilitates entry into a cell) and a sequence of four amino acids in the loop that is different from other human coronaviruses in this lineage.

The researchers are predicting that the loop is important to transmissibility or stability, or both, and are focused on this structural loop and the sequence of four amino acids.

Other recent research has identified a bat in China that carries a coronavirus with a similar loop but a different sequence of amino acids, which adds another lead for future study, the researchers say. In addition, a newly identified genetic sequence in SARS-CoV-2 points to the possibility of an unknown intermediate host. 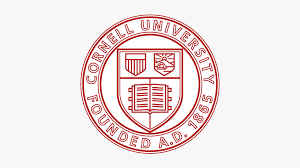