When the tilting feature is used, the device could be locked in a “Table Up/Down” state, an issue that could result in the entry of contrast agent into the brain, causing a headache until the patient is removed from the system.

In addition, the thermo switch of the system power distribution unit may not function correctly, which could lead to the device overheating and generating smoke.

The company plans to install a software update and perform on-site checks of the systems to eliminate the issues. 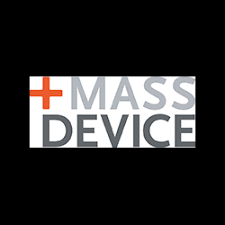 Spikes in coronavirus cases starting in late June threatened to…

Staffing to a block duration can be inefficient. Uncontrolled variables…

Healthcare facilities in recent months have been catching up on…