Reducing noise in the OR improves children’s postop behavior

Reducing noise in the OR positively affects children’s postoperative behavior, according to research presented October 24 at the Anesthesiology 2022 annual meeting in New Orleans.

The children were randomized to a reduced noise group (33 children) that had low ambient lighting, muted communication devices, and reduced OR personnel, or a control group (31 children).

Children in the reduced noise group had fewer temper tantrums, were less fussy about eating, and were more interested in what was going on around them in the first 5 days after surgery.

A quiet environment may positively affect a child’s behavior after general anesthesia, similar to having a quite environment for a good night’s sleep, the researchers note. 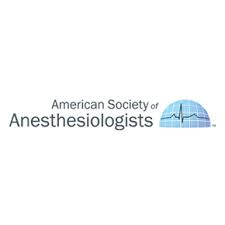 Takeaways • Children are not small adults. Greater attention should…

A success story: Coordination, teamwork, and collaboration in aerodigestive procedures

Electronic health records (EHRs) can be a force for good,…