Predictors of loss of independence after hip fracture repair

Age 50 to 80 years was a strong predictor of returning to independent living and walking 1 year after hip fracture surgery in this study.

Of 600 patients aged 50 and older included in the study, 3.07% aged 50 to 80 years were living in an institution 1 year after hip fracture surgery, compared to 19.81% of patients older than 80 years. Of those who were walking independently before hip fracture, 33.62% of those aged 50 to 80 years required a walking aid after surgery, as did 69% of those older than 80 years.

Identifying factors associated with living and walking independently after hip fracture repair may help surgeons better identify which patients are at risk and optimize their care, the researchers say. 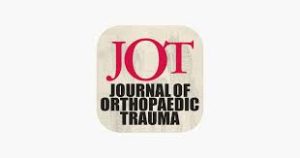