Previous Story
Hospital employment continues to increase in September
Next Story
Projected burden of SSIs after total hips and knees, 2020 through 2030

Massachusetts voters in November will determine whether mandated nurse-to-patient staffing ratios will go into effect January 1, 2019, the October 3 SFGate reports.

Implementing the ratios could cost providers $676 million to $949 million per year, according to an analysis by an independent state agency. A union representing nurses disputes these numbers.

The Massachusetts Health Policy Commission estimates that passage of the mandated ratios would force hospitals to hire some 3,100 additional full time RNs to meet the required staffing levels. Smaller, community hospitals and those that treat a disproportionately high number of Medicaid patients would be most heavily affected, the report says. 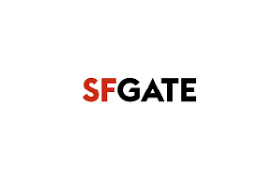 The COVID-19 pandemic continues to wreak havoc on OR managers’…

Receiving the OR Manager of the Year award is considered…