Carbon dioxide levels in children with, without face masks

In this analysis of 45 children, carbon dioxide levels were measured at baseline without a face mask and during inhalation and exhalation under surgical and filtering facepiece 2 masks, and they were compared to levels in unmasked children. Children under normal conditions in schools wear such masks for a mean of 270 minutes per day.

The researchers found that the value of the child with the lowest carbon dioxide level was still 3-fold greater than the limit of 0.2% by volume or 2,000 ppm, which is the limit for closed rooms according to the German Federal Environmental Office.

The youngest children had the highest levels of carbon dioxide, with one 7-year-old having a level measured at 25,000 ppm.

The findings suggest that children should not be forced to wear face masks, the researchers say. 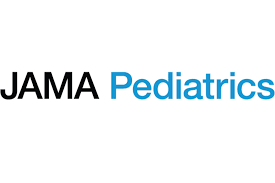