The Inflation Reduction Act (IRA) was signed into law by President Biden on Tuesday, August 16, at the White House, CBS News August 16 reports. This finalizes a signature piece of legislation aimed at lowering healthcare costs, fighting climate change, and raising taxes on corporations.

The Senate passed the spending bill on Sunday, August 7, OR Manager recently reported, and on August 12, it cleared the House floor. The new law provides $750 billion to climate reform and healthcare-focused programs, including “limited out-of-pocket drug expenses for seniors on Medicare to $2,000 annually," as well as allows "Medicare to negotiate with drugmakers on prescription prices,” CBS News noted.

The IRA will lower healthcare costs, including prescription drug costs, and expand health insurance coverage for Latino families, according to the White House briefing. 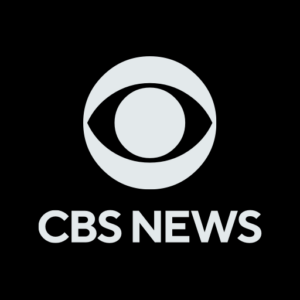 How might telehealth alter approaches to surgical patient care?

Telehealth services grew exponentially in the early days of the…

Perioperative services leaders have their hands full with a range…