Researchers followed 852 patients over 2 years who had or were at risk of knee osteoarthritis but were free of persistent pain at the beginning of the study.

Significant socioeconomic predictors of being a member of the phenotype with the highest degree of sensitization were:

The findings suggest that therapy aimed at prevention or improvement of pain sensitization may be an approach to preventing persistent knee pain, the authors say. 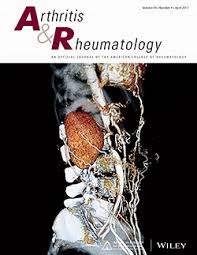 ASC staffing and surgical volume drop in response to pandemic