Previous Story
New algorithm for PPE use aims to protect OR teams from COVID-19 virus
Next Story
Characteristics, outcomes of COVID-19 patients admitted to ICUs in Italy

AI used to screen existing drugs, compounds for use against COVID-19

Through this alliance, Exscientia has gained access to Calibr’s collection of 15,000 clinically-ready molecules, which included launched drugs, compounds that have already been shown to be safe in humans, and promising compounds that have passed safety studies.

Exscientia will first apply its platforms to screen the collection against viral drug targets of SARS-CoV-2. Three key targets include the 3CL protease, the NSP12-NSP7-NSP8 RNA polymerase complex (vital components for viral replication), and the virus’ Spike protein, which interacts with the ACE2 human cell receptor to gain entry into human cells.

Diamond Light Source and Exscientia have been working together since January to produce viral proteins for use in drug screening and to investigate anti-viral drugs at atomic level to provide seed data for the AI drug design algorithms. 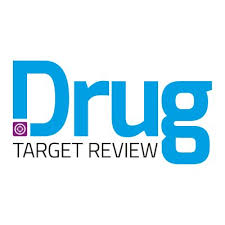